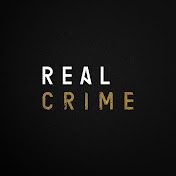 Real Crime
Make sure you subscribe to get your regular crime fix: youtube.com/c/RealCrime
Mr. Chohan had a successful business worth £5m. Kenneth Regan was known as Captain Cash from his drug-dealing days, and along with his two henchmen, they hatched a plot to take over the Chohan’s business and use it to front their drug smuggling ring. Mr. Chohan, his young wife, her mother, and the couple’s two baby sons were lured into a trap and brutally murdered, covered up as an innocent but tragic sudden disappearance. The plot was only foiled by a family murder in New Zealand, refusing to believe that they would all vanish, as a result of tax avoidance or a business agreement gone sour. The bodies of the three adults washed up along the coasts of the UK, but the two babies were never found. This documentary, made for Channel 4 strand ‘Dispatches’ explores the heinous crimes and the investigation. 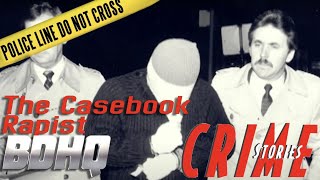 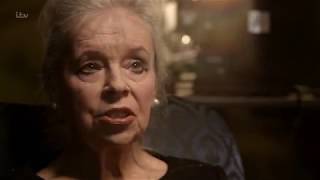 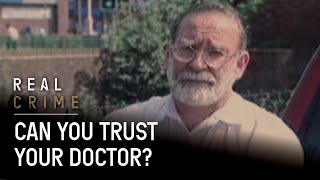 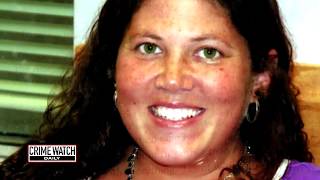 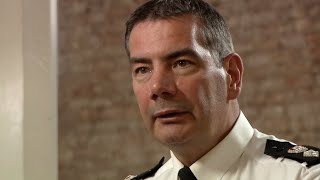 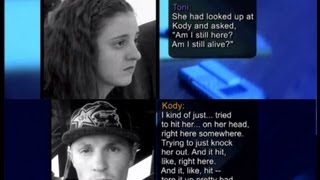 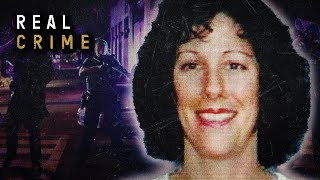 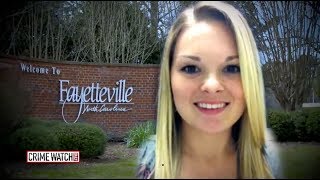 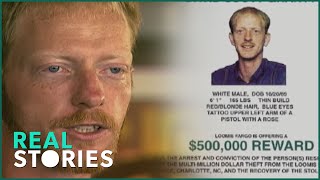 Real Stories Recommended for you 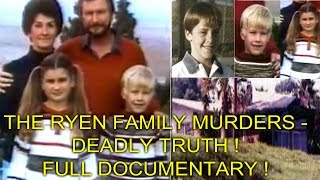 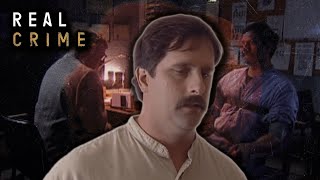 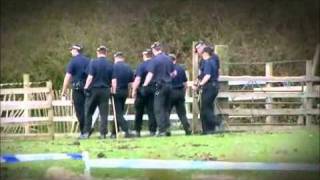