The Evolution of Jake Paul's Team 10 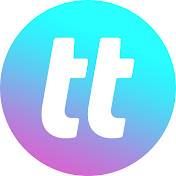 Team 10 is one of Jake Pauls latest digital media ventures. It is a social media incubator that teaches budding talent how to build up their personal brand. The chosen members all live with Jake in the Team 10 house in L.A. and spend their days creating content together. Jake has been so successful at building his social media career that he started Team 10 so that he could replicate his success with others. And his idea worked. Everyone whos welcomed into the house becomes an internet sensation. But thats just the gist of Team 10’s story. Check out our video on The Evolution of Jake Pauls Team 10 to find out more.

Everybody knows that Jakes relationship with Alissa Violet ended on a sour note, but no one knows what really went down between them. He says that she cheated on him, while she insists that he cheated on her. It’s also rumored that Jalissa broke up because Alissas best friend and fellow Team 10 member, Tessa Brooks, came between them. Whatever the truth is, we still miss seeing Alissa around in Jakes vlogs.

Team 10s popular rap song "Its Everyday Bro" was inspired by Jakes love for artists like Drake and Lil Wayne. It wasnt a serious attempt at making music, but that didn’t stop this track from climbing to the No. 2 spot on the iTunes music chart. But what is it about the song that made it go viral? Youll have to watch the video to find out more.

Want to know more about Chessa, the Dobre twins, the Martinez twins, and Chad Tepper? Then check out our video, and keep watching until the end to find out what Erika Costell did for work before Jake asked her to join Team 10. 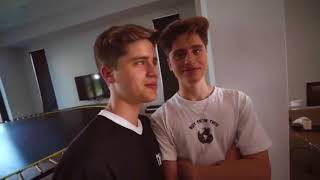 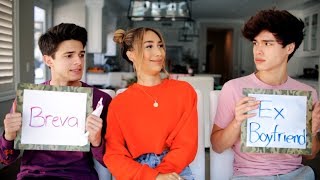 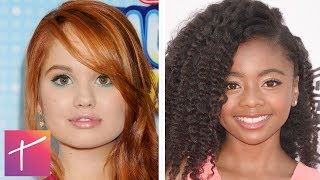 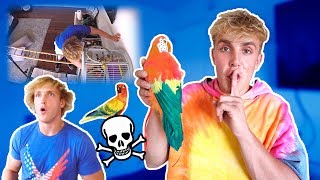 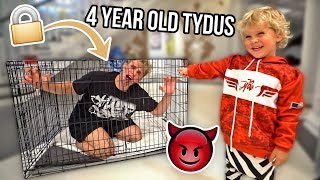 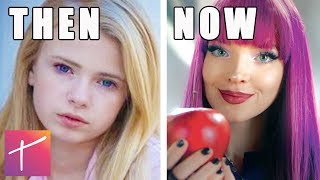 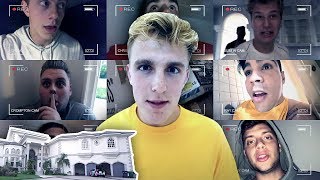 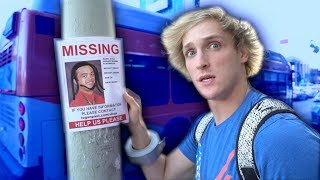 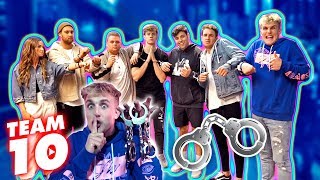 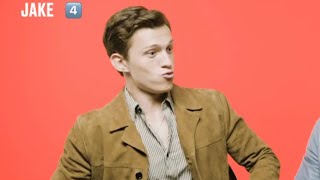 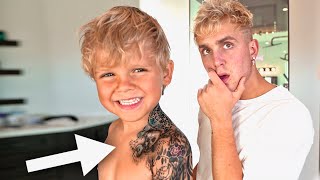 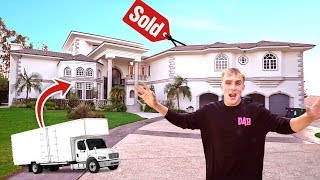 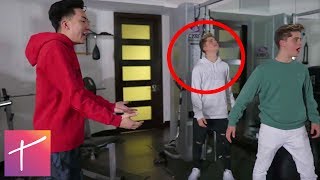 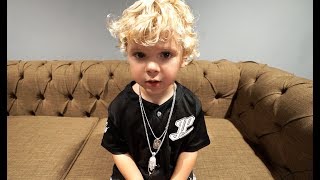 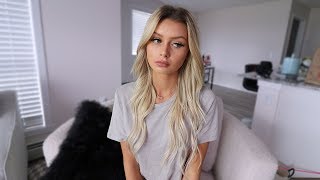 Alyssa Kulani Recommended for you